Out of the ashes. 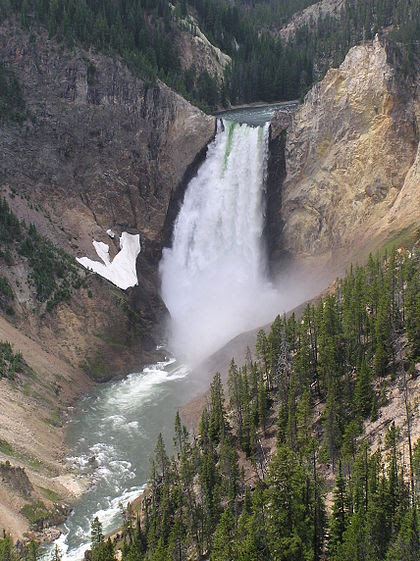 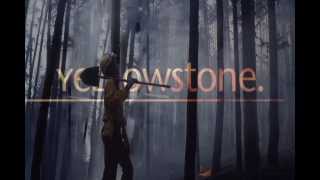 The Rebirth of Yellowstone: Born From Fire